Alexandra Anna Daddario (born March 16, 1986) is an American actress. She is known for playing Annabeth Chase in the Percy Jackson film series, Blake Gaines in San Andreas, and Summer Quinn in the 2017 Baywatch film. 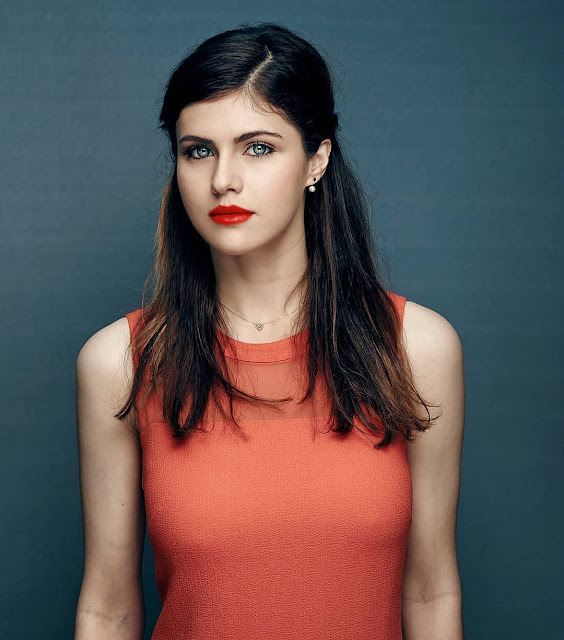 She has also starred in the films Texas Chainsaw 3D and Hall Pass and has guest starred in television series such as White Collar, It's Always Sunny in Philadelphia, True Detective, New Girl, and American Horror Story: Hotel. 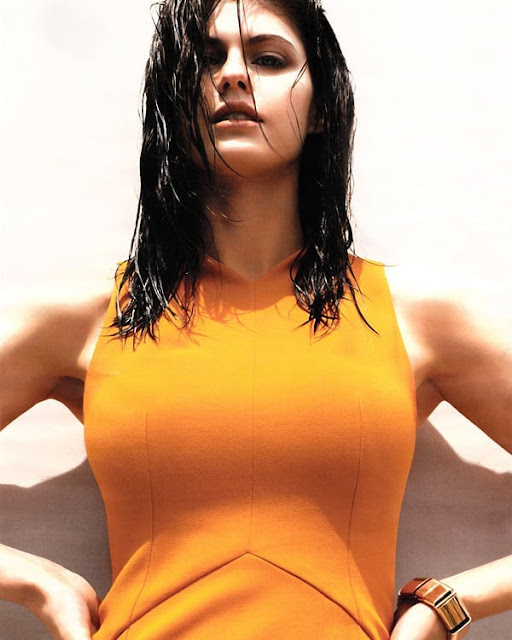