Gal galadot Actress Register With the Most Expensive in the World

Gadot's first international film role came as Gisele Yashar in Fast & Furious (2009), a role she reprised in subsequent installments of the film franchise. She went on to earn worldwide fame for portraying Wonder Woman in the DC Extended Universe, beginning with Batman v Superman: Dawn of Justice (2016), followed by the solo film Wonder Woman and the ensemble Justice League (both 2017). 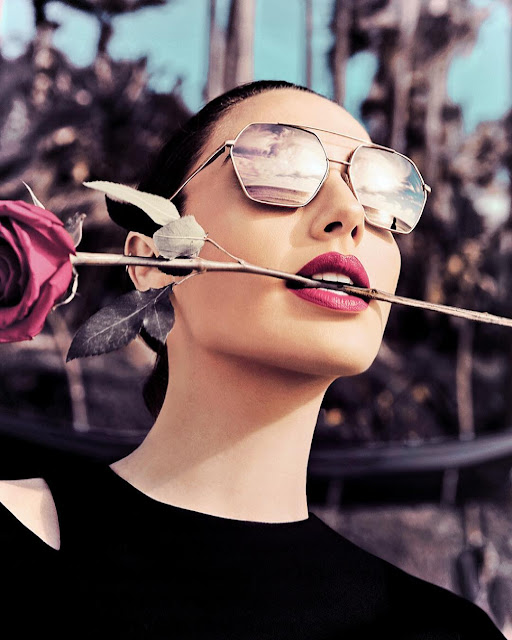 In 2018, Gadot was included on Time's annual list of the 100 most influential people in the world, and she was listed among the highest-paid actresses in the world 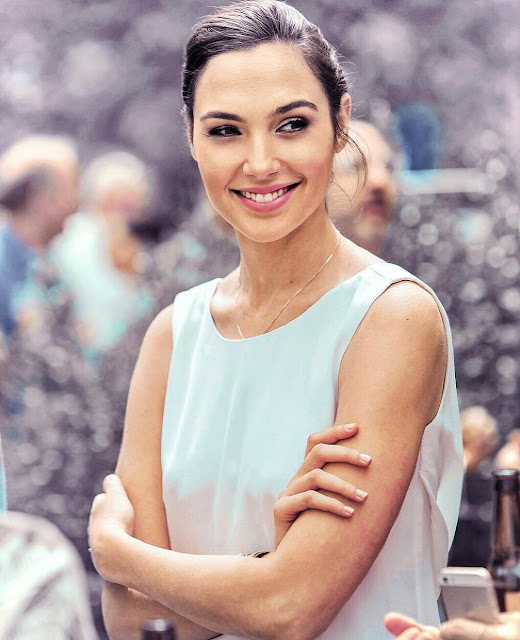