Alexandra Anna Daddario was born in New York City on March 16, 1986, the eldest child of Christina, a lawyer and Richard Daddario, a prosecutor and former head of the New York City Police Department counter-terrorism unit under Mayor Michael Bloomberg.She is of Italian, Irish, English and Slovak/Hungarian descent. 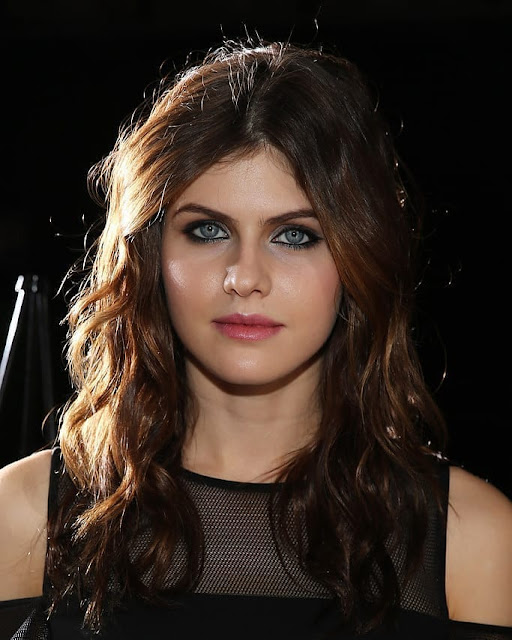 Her brother, Matthew Daddario, is also an actor, and she has a sister named Catharine.Her paternal grandfather was Emilio Q. Daddario, a Democratic member of the U.S. House of Representatives for Connecticut from 1959 to 1971. 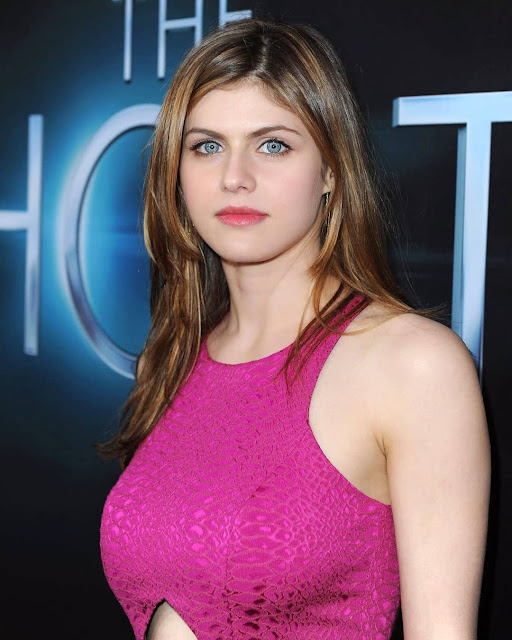