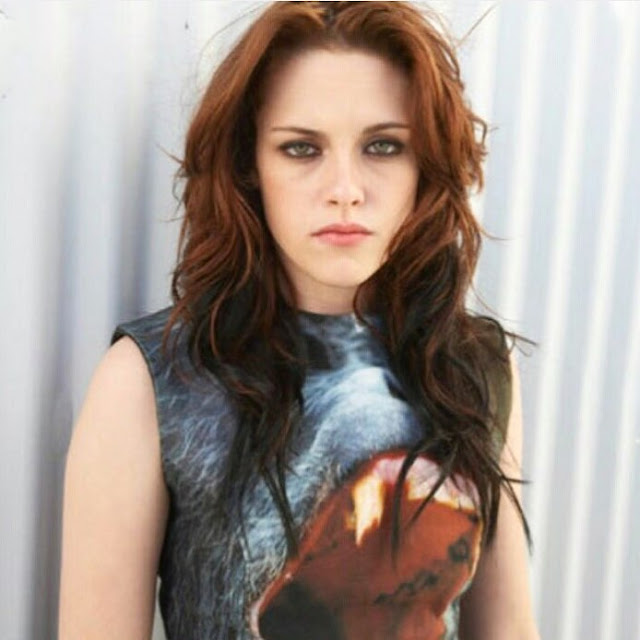 After starring in the fantasy film Snow White and the Huntsman (2012), Stewart eschewed parts in big-budget films in favour of independent productions for the next few years. She took on roles in the dramas Camp X-Ray and Still Alice (both 2014), and the science fiction romance Equals (2016). 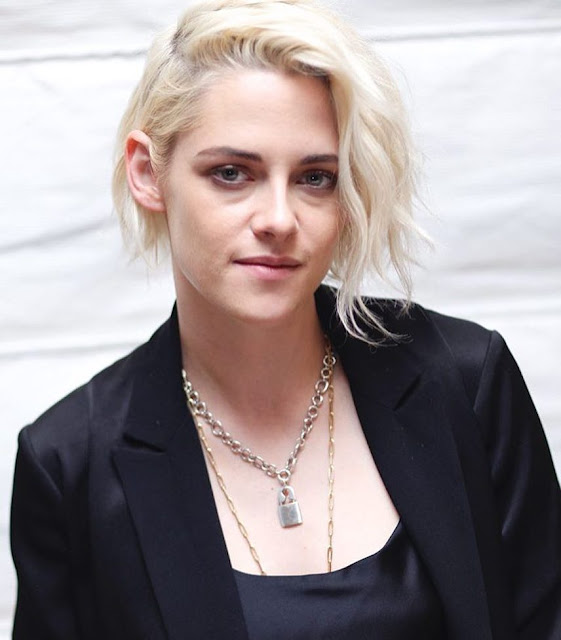