In 2015, she received critical acclaim for her role opposite Juliette Binoche in Olivier Assayas's French film Clouds of Sils Maria, for which she won the César Award for Best Supporting Actress. 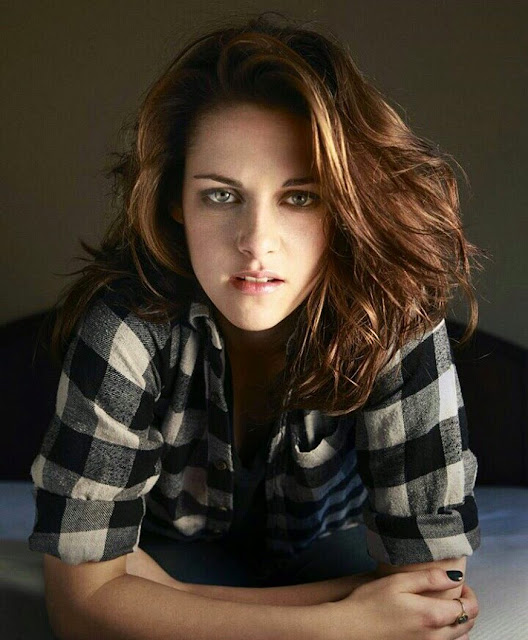 Stewart reunited with Assayas the following year in the supernatural thriller Personal Shopper (2016) and made her directorial debut with the 2017 short film Come Swim. She returned to mainstream Hollywood with a leading role in the action film Charlie's Angels (2019). 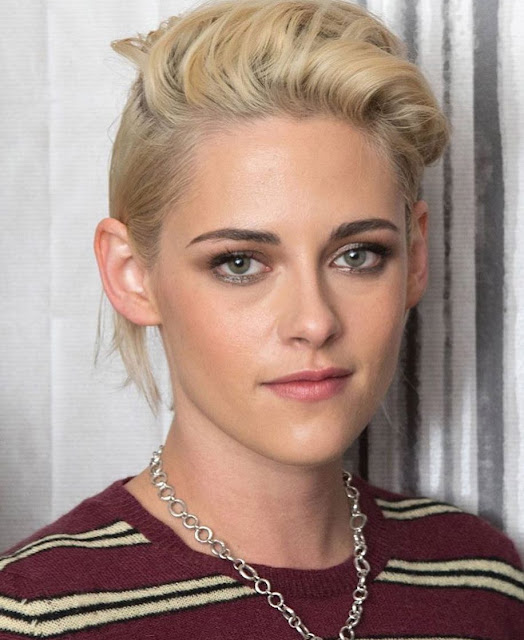