The Story of Kristen Stewart's Journey

Kristen Jaymes Stewart (born April 9, 1990) is an American actress and director. She is the recipient of several accolades, including a César Award, which she was the first American actress to win. Her films have grossed over $4.3 billion worldwide, and she was the highest-paid actress in the world in 2010 and 2012. 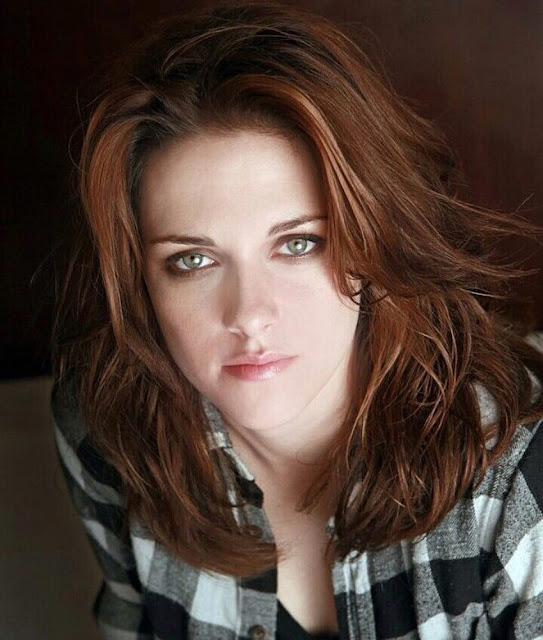 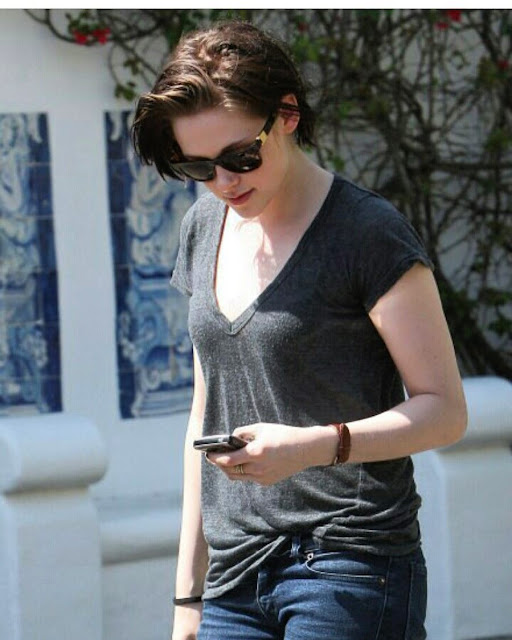